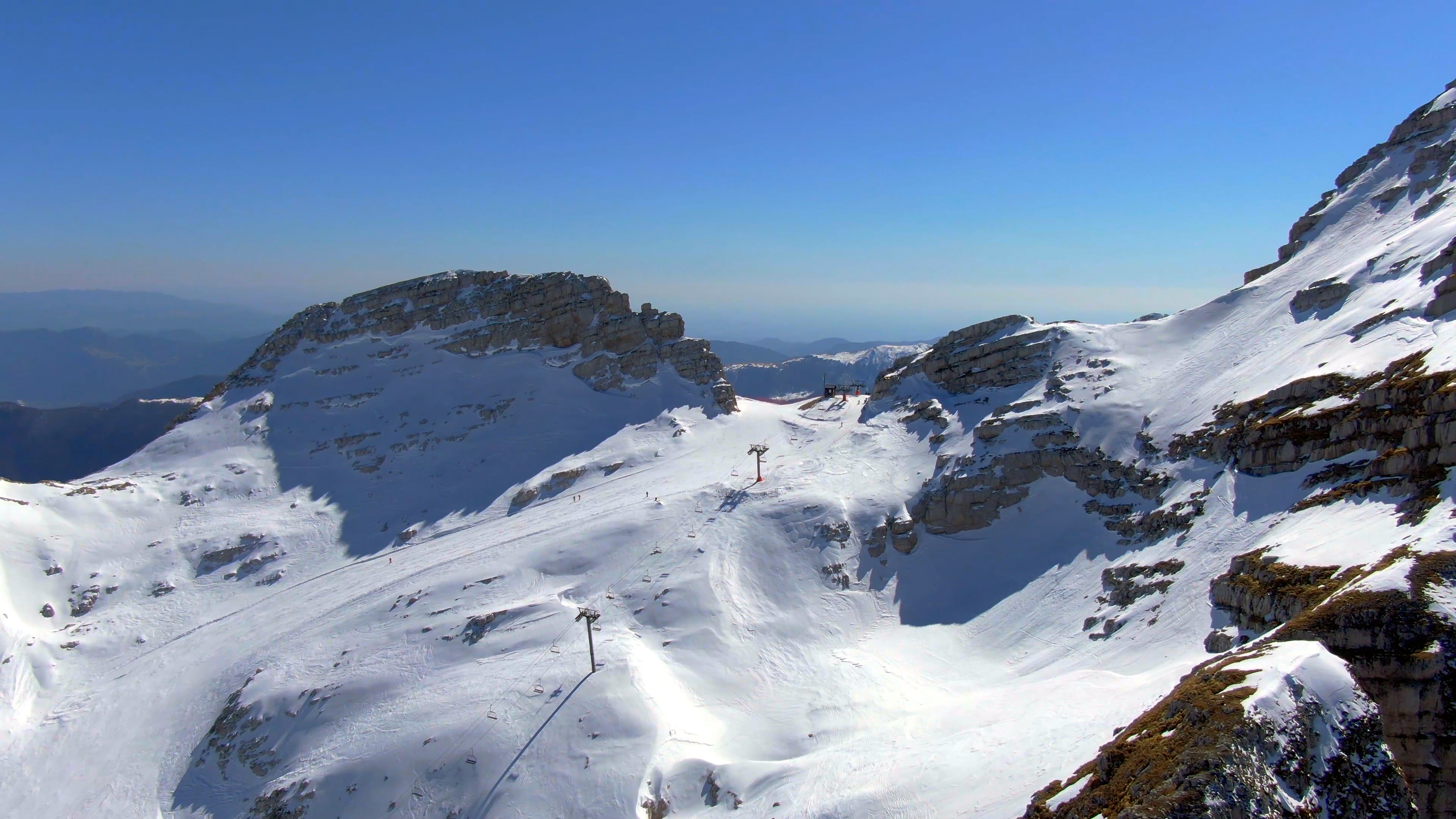 JOIN US AT MILAN-CORTINA AND CHEER YOUR ATHLETES ON.

In 2008 when Beijing hosted the Summer Games, the Great Wall Adventure Club, the parent company of Italy Adventure Club was right at the center of the excitement.  We had the privilege of being the official tour guides for numerous prestigious groups, including the US Softball team, the UK Swimming and Diving team, the Canadian Rowing team, as well as other sports groups from Russia, Australia, New Zealand, and Singapore.

Our services were also widely used by the multitudes of international fans who came to Beijing to watch the first Olympic Games ever held in China. Since we have extensive knowledge of the Great Wall, NBC Sports also hired us for their own televised hike on the wall.

The fans of Finnish Ice Hockey (champion of Beijing 2022), the families of Canadian hockey athletes, and many other spectators around the world also used our services to prepare for their trips to Beijing Winter Games, although in the end they weren't allowed to attend because of the Omicron.

Now we are making our best efforts to give you the most memorable experience of your life with Milan Winter Games and Paris Summer Games. With our commitment to excellence and service, we are proud to welcome you to Paris and Milan. Check out our Milan and Paris packages which include hotel booking, event transfers, and sightseeing.

We have three types of Milan Winter Games travel packages that may fit you: Small-group Premium Packages, All-inclusive Private Luxury Packages, and Build-Your-Own Packages. Every package can be customized to meet your needs and fit into your busy schedule.

Find A Travel Package for You

We are the only company to offer stand-alone event hotel booking. More than 7,400 guests booked their hotel rooms through us for the recent summer and winter Games. With our many years of experience, we can meet your needs for the next Winter Games. You will enjoy convenience and luxury while staying with us in Milan and Cortina at decent rates.

We offer professional drivers and quality vehicles for airport/railway station transfers, event transportation, ski transfers, and Milan day tours. We have English-speaking chauffeurs who are polite, cheerful, and patient with passengers from all over the world. All of our travel packages include transfer service.

From the Metropolitan Cathedral in Milan to Lake Como, and from the Franciacorta Wine Region to the Pisa Tower, we offer private tours of the most popular attractions in northern Italy. We will introduce you to historical remains and cultural wonders you should see in winter, as well as local foods and the stories behind them.

Early-bird Benefits - The Summer Games is only 1 year away.

Special discounts on 2024 Paris Summer Games hotels, transfer, tours and tickets.  $124 credit as our gift for your Paris trip!

" Great time in the Beijing Olympics! "

We really enjoyed our time in Bejing and hope to return their one day to see all the things we did not see the first time.  Thanks again for all of your help while we were there.

A proud member of

Disclaimer: Italy Adventure Club is not in any way sponsored by, affiliated with, nor a partner of The International Olympic Committee or Milan Organising Committee and the use of the word “Olympics” and "Winter Games" is for descriptive and informational purposes only. Italy Adventure Club is a travel company offering full service travel packages and experiences to the worlds biggest sporting events and festivals.

Get $50 off your Paris 2024 fan package when you book today with a $250 deposit. Visit our Paris Website today!